The brain relies heavily on a continuous supply of oxygenated blood. All neurological pathologies with vascular origins show a unique pattern based on the location of anomalies in vascular territories. Therefore, it is important to understand the anatomical real state of cerebral vasculature in order to predict and localize signs and symptoms. In this article neuroanatomical structures and their related vascular territories are explored, and location-specific signs and symptoms related to vascular pathologies are discussed.

1- The Circle of Willis and Individual Variability

1-The Circle of Willis and Individual Variability

In 1664 Thomas Willis published his Cerebri Anatome, where he described the arterial anastomosis at the base of the brain known today as the circle of Willis. He wrote “ Let the Carotidick Arteries be laid on either side of the Cervix on the hinder part of the head, so that their little tubes or Pipes, about half an inch long, may be exhibited together to the sight; then let a dyed liquor, and contained in  a large Squirt or Pipe, be injected upwards in the trunk of one side, after once or twice injecting, you shall see the tincture or dyed liquor to descend from other side by the trunk of the opposite Artery”1.

In the past century many other physiological experiments have confirmed the role of the circle of Willis in collateral perfusion in the presence of ischemia. However, individual variability is thought to be one of the main factors in stroke outcomes. In a Japanese study of 400 autopsies, Kameyama & Okinaka (1963) reported that an embryonic derivation of the posterior cerebral artery from the internal carotid was observed two or three times more frequently in Japanese than in Americans or Europeans and that it was found more frequently in brains with infarction6.

The anatomical variability in cerebral vasculature, environmental and lifestyle differences, as well as other genetic factors are the main reasons for the heterogeneity observed in stroke cohorts2. Despite this variability, understanding the underlying anatomical features of cerebral circulation plays an important role in risk stratification and choosing the right course of treatment for stroke patients. 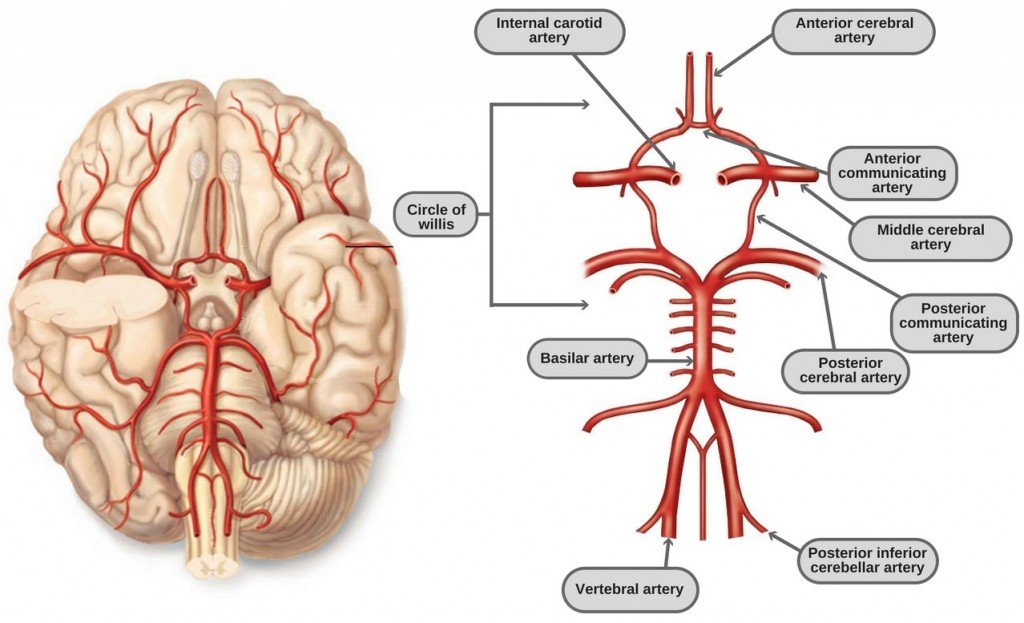 Figure-1: The Circle of Willis and the main cerebral arterial supply.

ACA territory covers most of the medial regions of the MCA territory. It passes above the optic chiasm to gain the medial surface of the cerebral hemisphere. It forms and arch around the genu of the corpus callosum, making it easy to identify in a carotid angiogram. Close to the anterior communicating artery, it gives off the medial striate artery, also known as the recurrent artery of Heubner, which contributes to the blood supply of the internal capsule, cortical branches of the ACA supply the medial surface of the hemisphere as far back as the parietooccipital sulcus.  Depending on the side of ischemia symptoms such as contralateral leg and arm paresis, or bilateral leg weakness if both ACAs are involved. Abulia, disinhibition, executive dysfunction, and in some severe cases, akinetic mutism (if the caudate head affected bilaterally)3,4.

About two third of all ischemic strokes occur in the MCA territory which could involve the frontal, temporal and parietal lobes, as well as some subcortical regions through blockage in deeper penetrating arteries such as the lenticulostriate arteries5. The MCA is the main continuation of the internal carotid, receiving 60-80% of the carotid blood flow. It immediately gives off important central branches, then passes along of the depth of the lateral fissure to reach the surface of the insula8,10. The upper division supplies the frontal lobe, the lower division supplies the parietal and temporal lobes and the midregion of the optic radiation.  Some of the symptoms – depending on the side of infarct – include upper and lower extremity hemiparesis, sensory loss in the limbs, homonymous hemianopia, dysarthria, aphasia, alexia, agraphia, acalculia, and apraxia7. 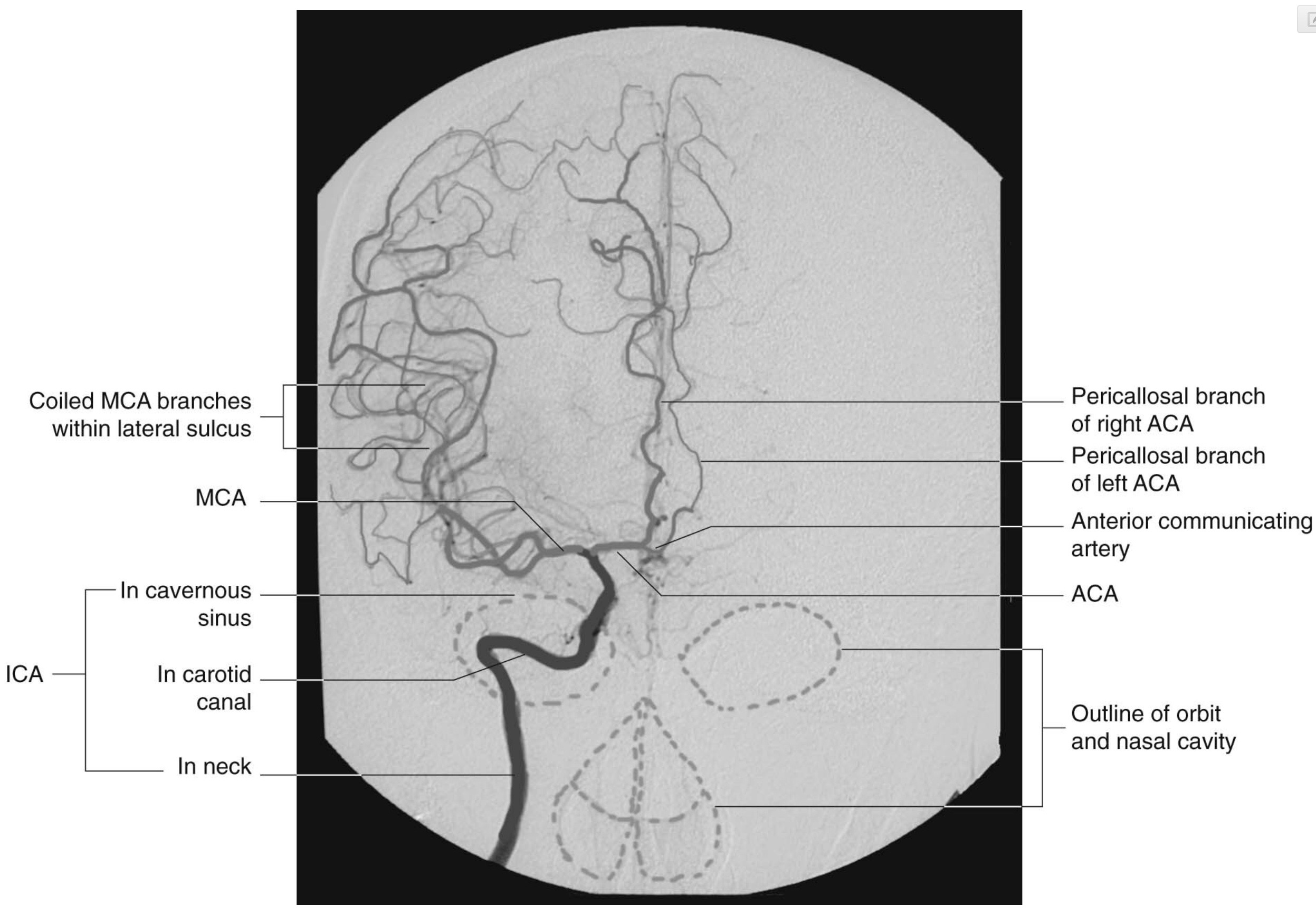 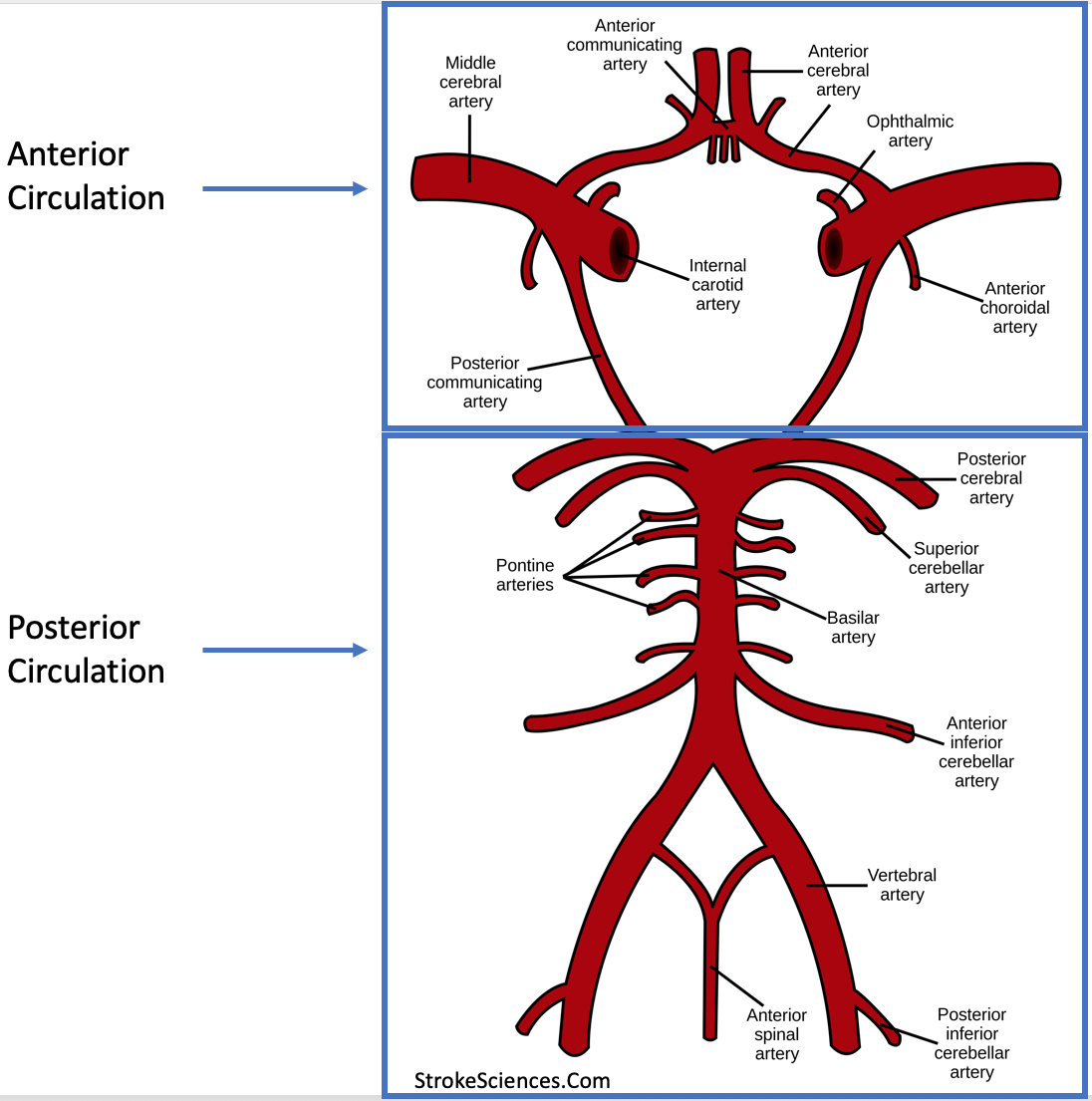 PCA infarcts are the most the most common syndromes involving the occipital, medial temporal lobes, as well as thalamus. Abnormal flow in the PCA in the occipital regions may cause contralateral homonymous hemianopia or cortical blindness (bilateral lesion).  In medial temporal lobe deficits may include long-term or short-term memory deficits and altered behaviour such as agitation, anger or paranoia.

Thalamic infarcts on the other hand may cause contralateral sensory loss, aphasia (depending on the side of infarct), executive dysfunction, decreased level of consciousness, memory impairment5.

In pontine strokes, ipsilateral signs include: Horner’s Syndrome, 6th or 7th nerve palsy (diplopia, and facial hemiparesis), hearing loss, loss of sensation (pain and temperature) the contralateral signs may also include motor and sensory deficits or weakness in limbs, as well as nystagmus and nausea8.

Cerebellar ischemia could occur in either superior cerebellar artery (SCA), anterior or posterior inferior cerebellar arteries (AICA or PICA) which usually result in ataxia, vertigo, nausea, vomiting, dysarthria, headache and nystagmus. Infarction in the cerebellum region, causes edema resulting in mass effect, herniation and compression of the fourth ventricle. This in turn may result in a rapid deterioration in level of consciousness which warrants a stat decompressive surgery order3. 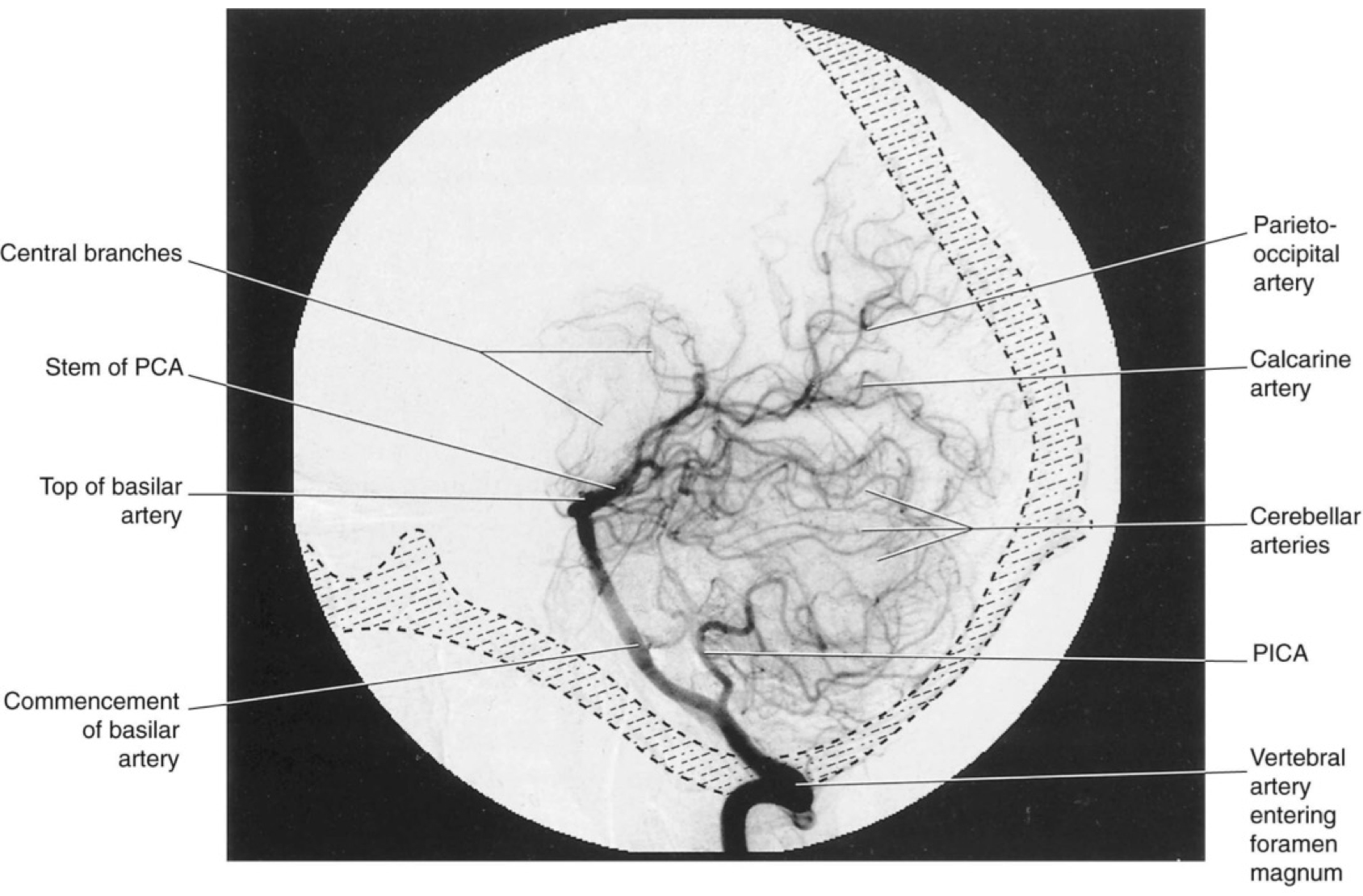